Howdy, y'all. Welcome to the virtual home of my Supernatural Infatuation™, artsy and writerly. Constructive criticism is highly encouraged for all the exploits I post here. Feel free to make icons, headers, art, stories, podfics, what have ya, as long as I'm credited somewhere even if it's teensy weensy! and you let me know where I can see it. (Collaborations are some of my very favorite things!) Carry on, my wayward babies...

Everyone's probably heard by now, of

jj1564. I didn't know her well, but she participated in many events that I was involved with and I can atest, she was always the most lovely soul, always had a kind word to say and a warm glow to share. She made LJ, and fandom, a better place. We love you, June, and will miss you always. <3

So, this is going to be a long one, sorry, folks. It's feast or famine with me. :D

There's been a couple of recent practices in fandom (primarily twitter and tumblr, unsurprisingly) that've found their way into my notice, and I had to chew on them and spit them back out again.

Two things, really, when it all boils down, and they're kind of related but I might wander far and wide in the process. Again, apologies in advance.

Firstly: this phenomenon of posting DNIs on your social media … on platforms designed to encourage sharing, reblogging, reacting, and chasing those sweet, sweet 'likes'. (Makes me miss LJ even harder; sad that LJ isn't The Spot anymore.) Tangentially, I've also seen an up-tick in certain fans “reclaiming” Sam, ostensibly from The Bad Shippers. I have so very many thoughts, and they're all steeped in incredulity.

( You are about to view content that may only be appropriate for adults. )

Merry Christmas to a simply splendid person, the ever-gracious

wetsammy, who truly deserves all the good things in 2021! (As do we all, really. All my love to my LJ flisties!)

spn_j2_xmas, and I couldn't help myself; I wax shmoopy over the holidays. I don't paint critters very often, so this was great fun! Based on wetsammy's prompt: "Coyote!Jared and badger!Jensen are hunting buddies and best friends. If they share a single den one night, even better." 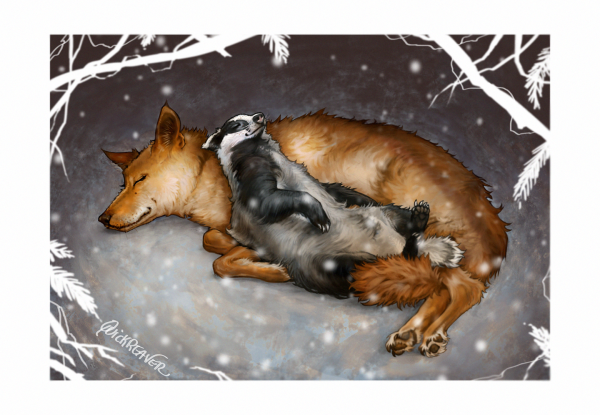 Okay, so I've been doing a metric poop ton of thinking about SPN's finale. Which is why I was up at 5:30 a.m. writing about it, and I'm not sure how much sense this will actually make. Pity me later.

It's taking some pretty targeted and willful brainpower on my part to be sanguine about it all, but I'm managing. How we doin', gang?

There's *a lot* bouncing around in my fandom brain right now. The show officially wrapped filming a few days ago. It was harder than I thought it would be. But also, kinda lovely, because I have an inkling that it'll end the way it began: with the boys together. That's as much as I'll quasi-pseudo-spoil (because I don't actually know, but let's just say, it's a strong feeling), and this makes me really relieved.

Jared and Jensen recently recorded individual episodes with Michael Rosenbaum on his "Inside of Me" vidcast, and if you'd looked at social media, you'd have thought a civil war had just kicked off. I was awfully disappointed by fandom's response. I shouldn't have been surprised, I guess. What with the show ending and all of us impacted by sociopolitical upheaval, financial hardship and a global pandemic, I was hoping that our better angels would prevail and we'd try to be thoughtful of each other, careful of our emotional bruises, but it was not to be. Social media: the curse that keeps on giving, lol.

What wasn't a disappointment, though, was that

spn_summergen went off pretty much without a hitch this year! So much gratitude to my co-mods

dugindeep for their expertise and vigilance and generosity. No reason Summergen can't go on for as long as there's interest. Anyone who thinks gen fic can't be nuanced and chock full of feeeeelings, pop over there for some expectation-busting art and fics!


Thanks to all the folks who commented on my Summergen gift at the comm, made for the ever-delightful

cassiopeia7! WINCHESTERS IN SPAAAAAAACE... (Which is tucked under the cut, for size. SFW!) 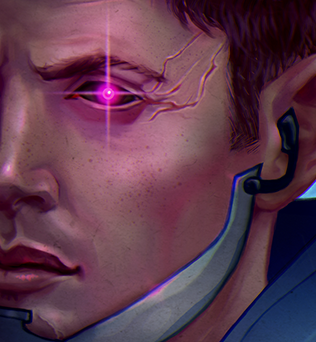 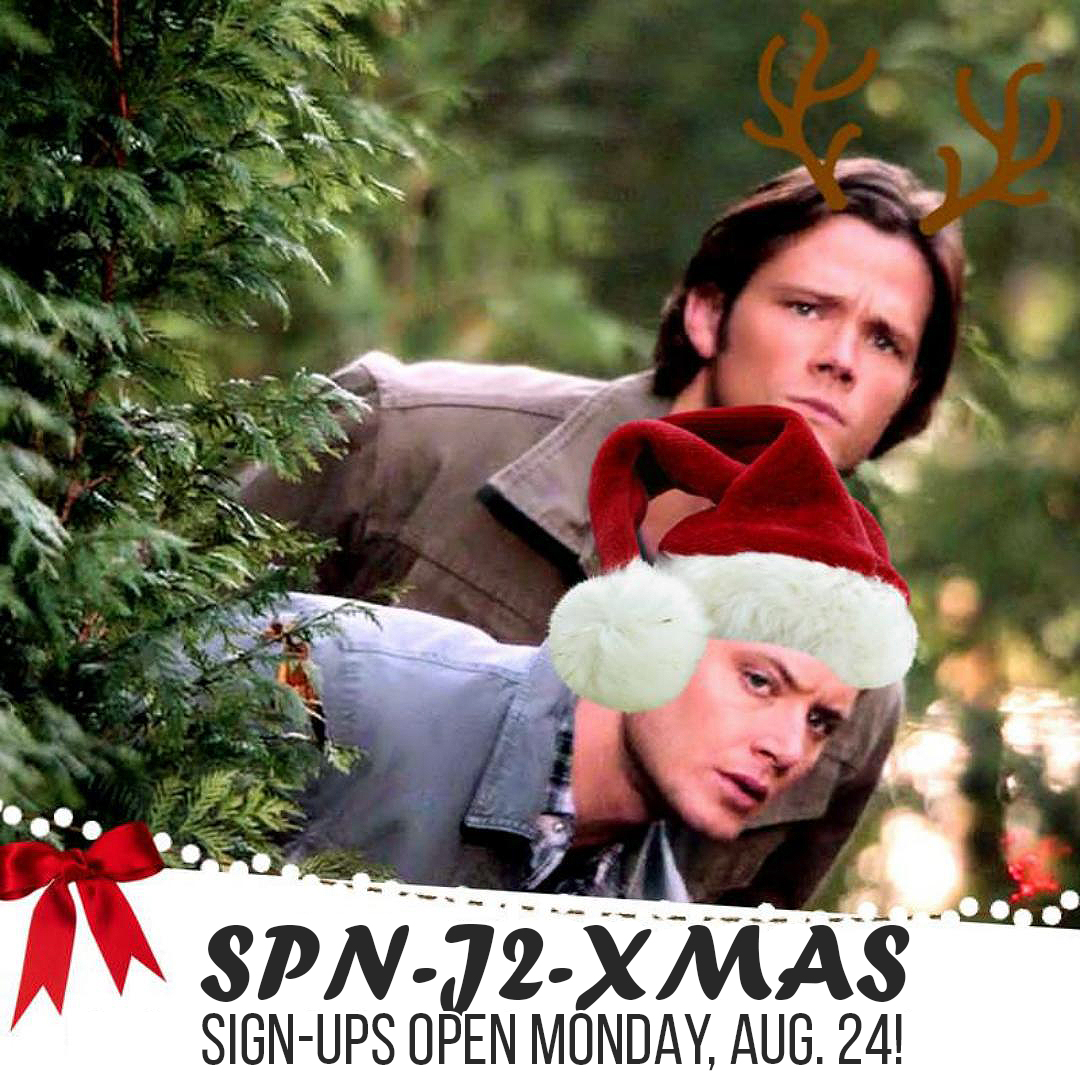 Welcome to the 2020 round of your favourite Supernatural holiday exchange...

As in previous years, sign-ups will run for a week, and assignments should start going out around September 5th. You don't need to have a Livejournal or Dreamwidth to participate - everyone is welcome.

Please help us spread the word, and we hope to see you at the end of the month!

First things first: fandom events, open for sign-ups. There's a plethora. What to do; what to do!

But finally! My long-suffering Gencest Bang author wrote a really darling fic, so if my TL has a few moments, give it a peek? (Click the banner for the link.) 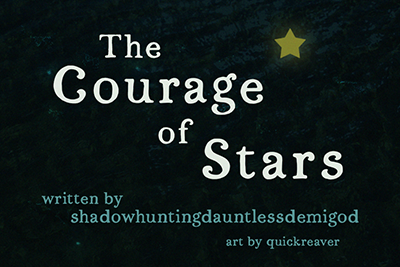 PHEW, I think that's enough of an info-dump. No excuse to be bored in fandom, right?
Collapse